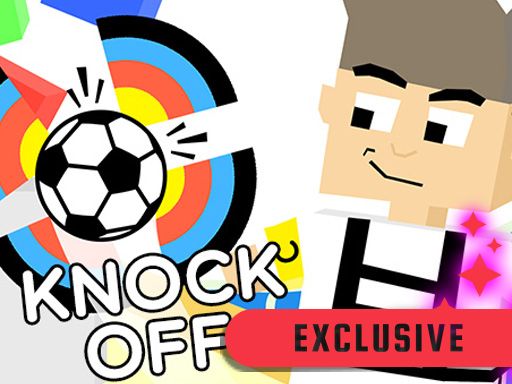 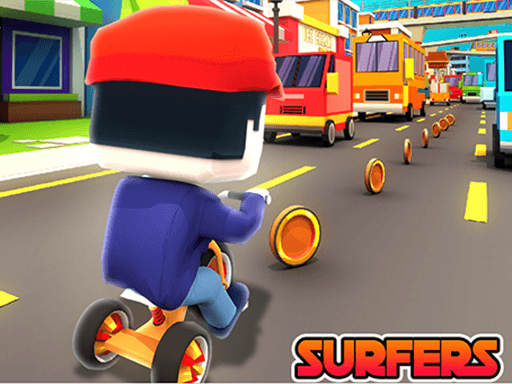 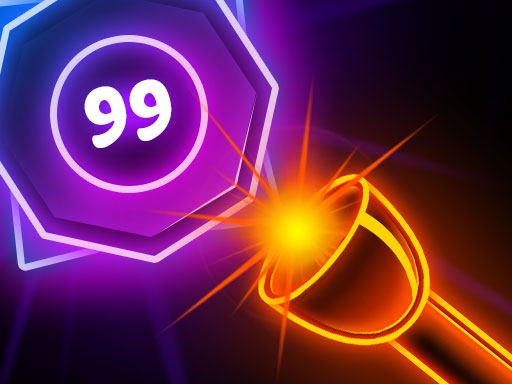 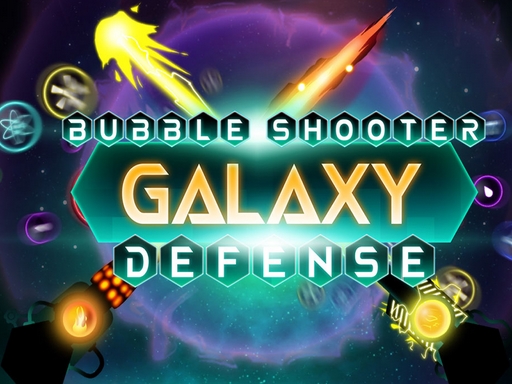 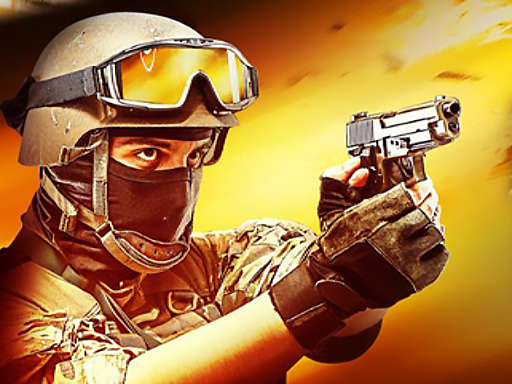 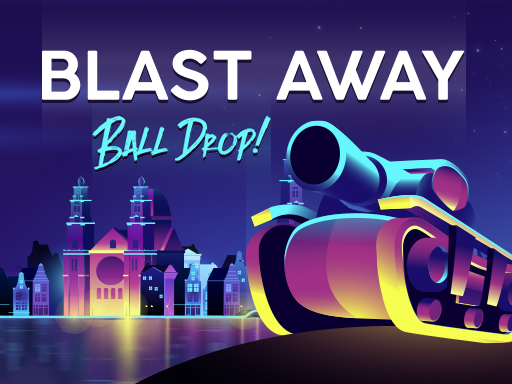 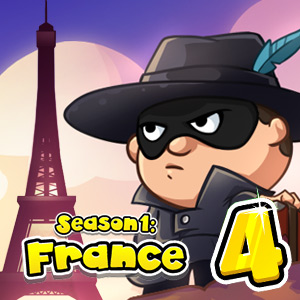 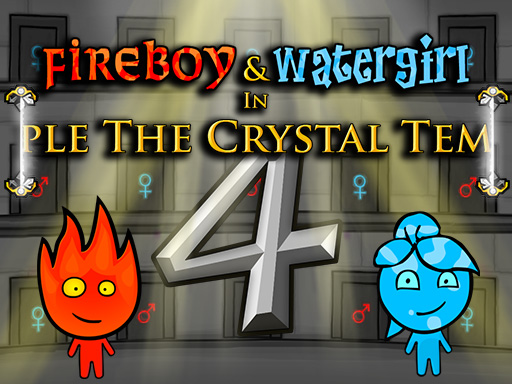 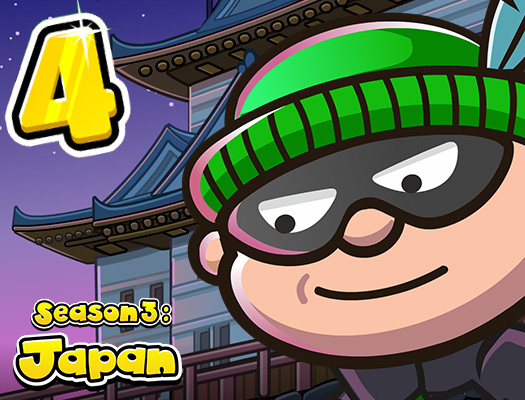 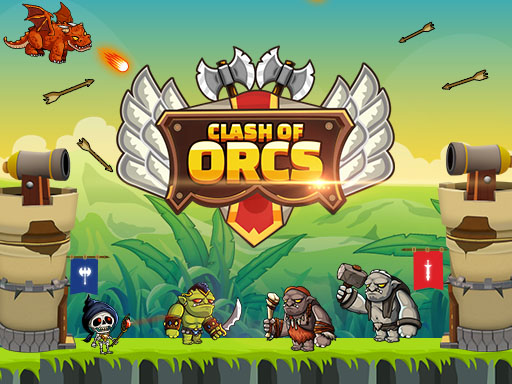 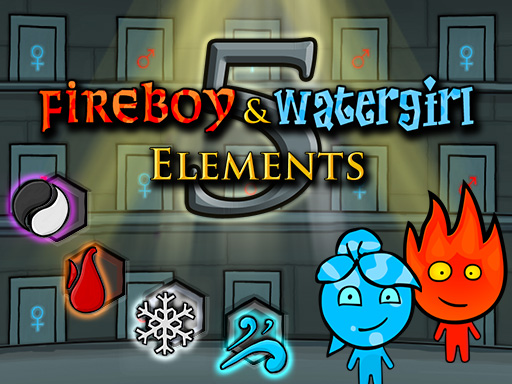 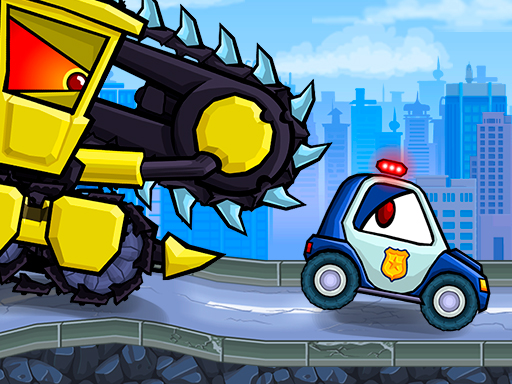 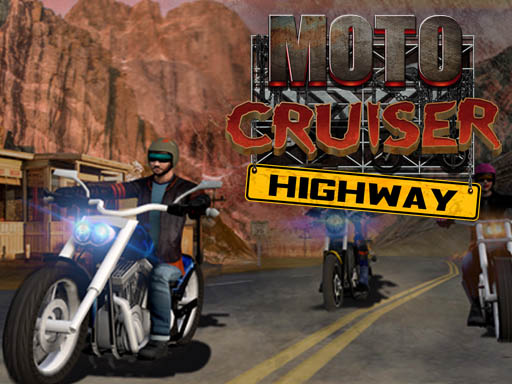 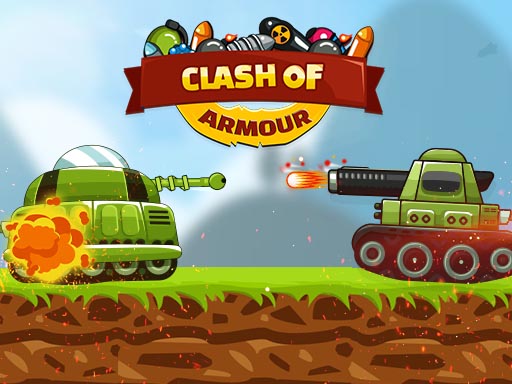 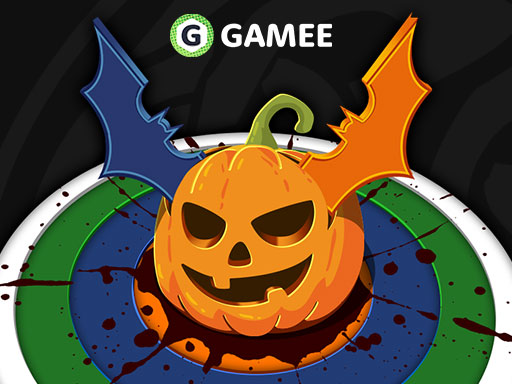 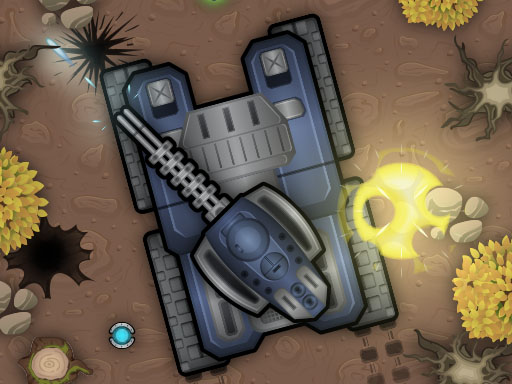 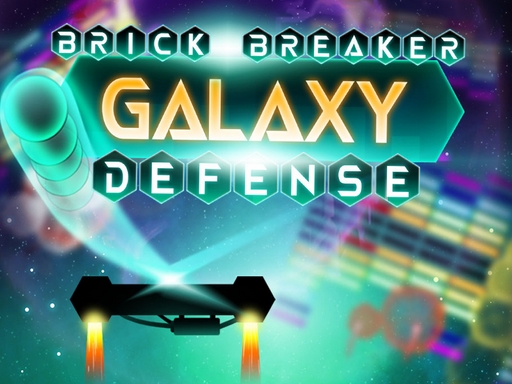 Play TANK BATTLE io multiplayer, an online tank wars game, in which you must defeat real players. This game is only multiplayer, so you only battle against real players around the world. From 2, 3, and up to 4 players in the same tank battle arena. It's super simple and fun, but it's difficult to master this tank arcade game. Tank Battle io Multiplayer is free online game.